Voice your support for connecting the Hunter St cycling gap

On Monday, the City’s Public Works Committee voted against receiving an information report from staff about the Hunter St bicycle connection. As reported by CBC Hamilton and The Hamilton Spectator, this vote doesn’t mean that the bicycle lane is cancelled, but it could be cancelled if a motion is introduced against the project at next weeks’ Council meeting.

Now is the time to reach out to your councillor and voice your support for the Hunter St cycling connection. Contact information is linked at the end of this post.

First approved in 2018, the Hunter St bicycle lane will fill a dangerous gap in our downtown cycling network. The project will connect two “orphaned” bicycle lanes on Hunter St, which end abruptly at Catharine St to the east and MacNab St to the west, leaving a 4 block gap in front of the GO station downtown. As outlined in the staff report, 33 metered parking spots along Hunter St will be removed and a loading zone will be created on the north side curb. The project also includes a new AODA compliant traffic signal on Hunter at Hughson to facilitate pedestrian crossings in front of the GO station.

Originally planned for installation in 2019, the Hunter St cycling connection was one of 19 planned cycling projects that were delayed until 2020 (or later). The project is being built with 80% funding from the Ontario Municipal Commuter Cycling Program, a one-time provincial grant that must be spent by the end of 2020.

At the end of the discussion, the committee voted against receiving the staff information report. Here’s how committee members voted:

Voted to receive the report

Voted against receiving the report

Completing this project will provide a safer connection for people cycling to the GO station as well as a new and safer route for cycling across the downtown. Making it easier and safer for people to cycle to transit is a key part of reducing costly traffic congestion and addressing the climate emergency.

We urge all Cycle Hamilton members to act and ensure that this project moves ahead. Please reach out to your Councillor and the Mayor by email or by phone to voice your support for this important connection.

Contact information for your councillor is available online here: https://www.hamilton.ca/council-committee/mayor-council/city-councillors 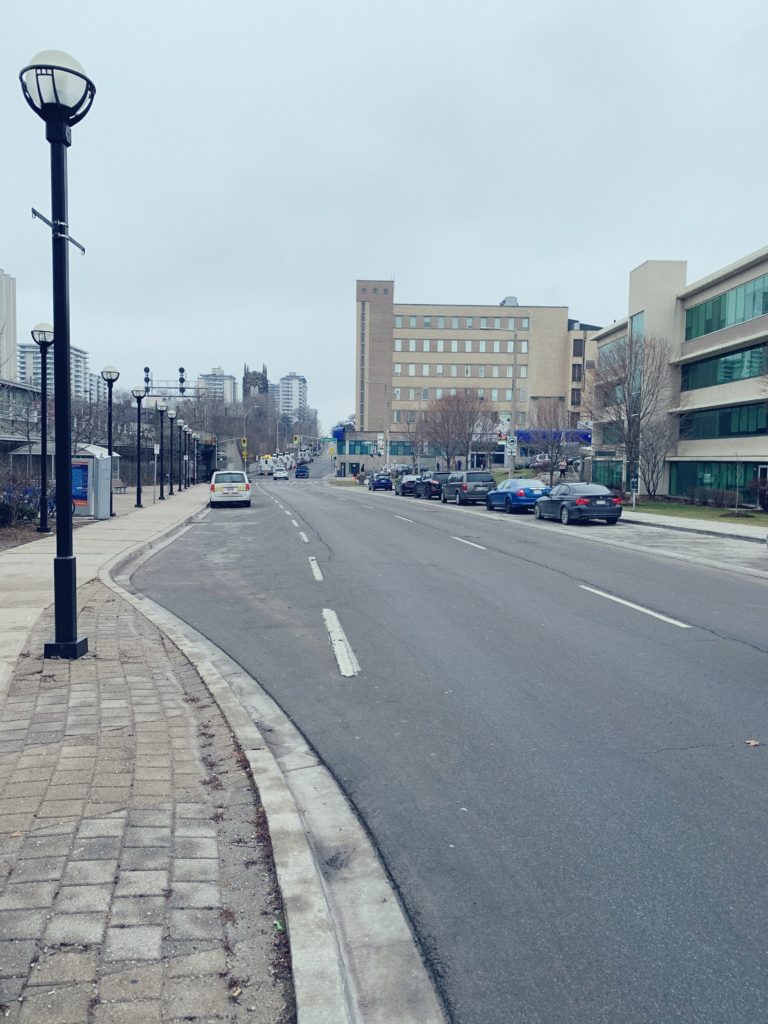 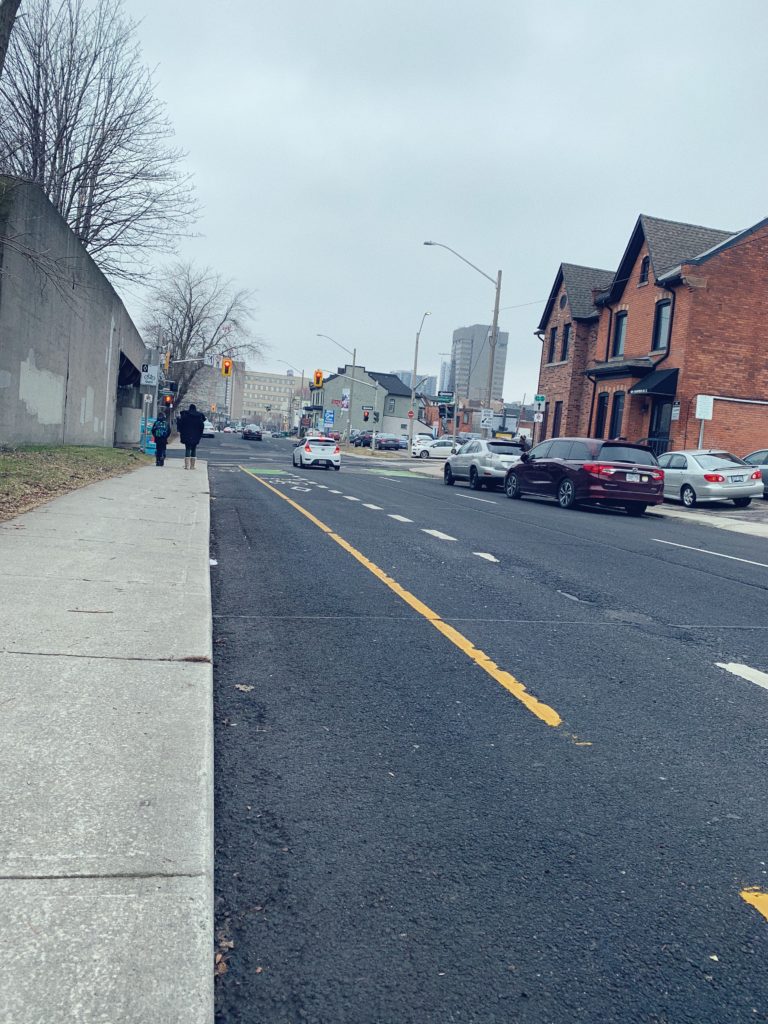 Celebrate Cycling at our AGM!

Eric Johnson, a long-time Hamilton resident, once considered himself an avid cyclist. But when a downtown move several years ago made him feel unsafe cycling in the city, he stopped. The recent opening of the Keddy Access Trail convinced him to get back in the saddle and inspired Eric to create…