Cycle Hamilton delivered a delegation to the City’s Cycling Advisory Committee on November 6th to request an update on the implementation of planned cycling infrastructure projects in 2019. The delegation was well received and staff are expected to report back to the committee in December with a status update.

The City’s list of planned cycling infrastructure projects for 2019 was released in January and included 20 cycling projects. The list was developed as a result of budget advocacy by Cycle Hamilton and a motion by Councillor Danko asking for clarification on Hamilton’s cycling investments. You can view the full list below.

The total cycling infrastructure budget for 2019 was projected to be $6.5 million, with $1.4 million from the capital budget, $1.3 million in unspent cycling funding from previous years and $3.8 million from a one-time provincial cycling grant.

Like many of you, we have already been out cycling along some of the completed infrastructure projects like Cannon St, Locke St and Governors Rd. The status of other projects like the Keddy Access and Hunter St cycle track are less clear.

We look forward to reporting back to you after the December 4th Cycling Advisory Committee meeting where we expect to receive a more detailed update from staff. We also plan to work with Council, staff and the Advisory Committee to see another list of planned investments released in 2020 to help track progress on building a cycling network in Hamilton. 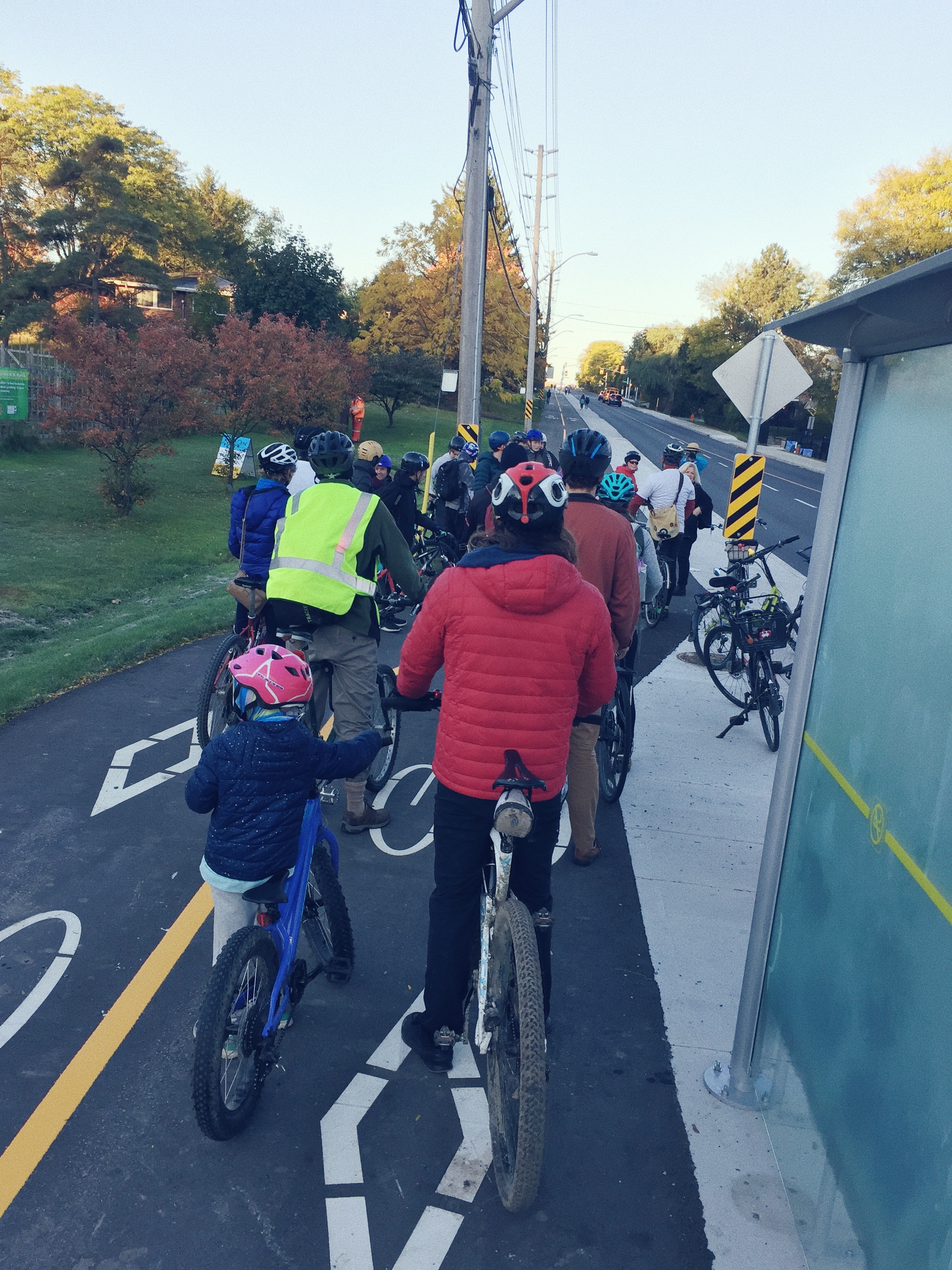 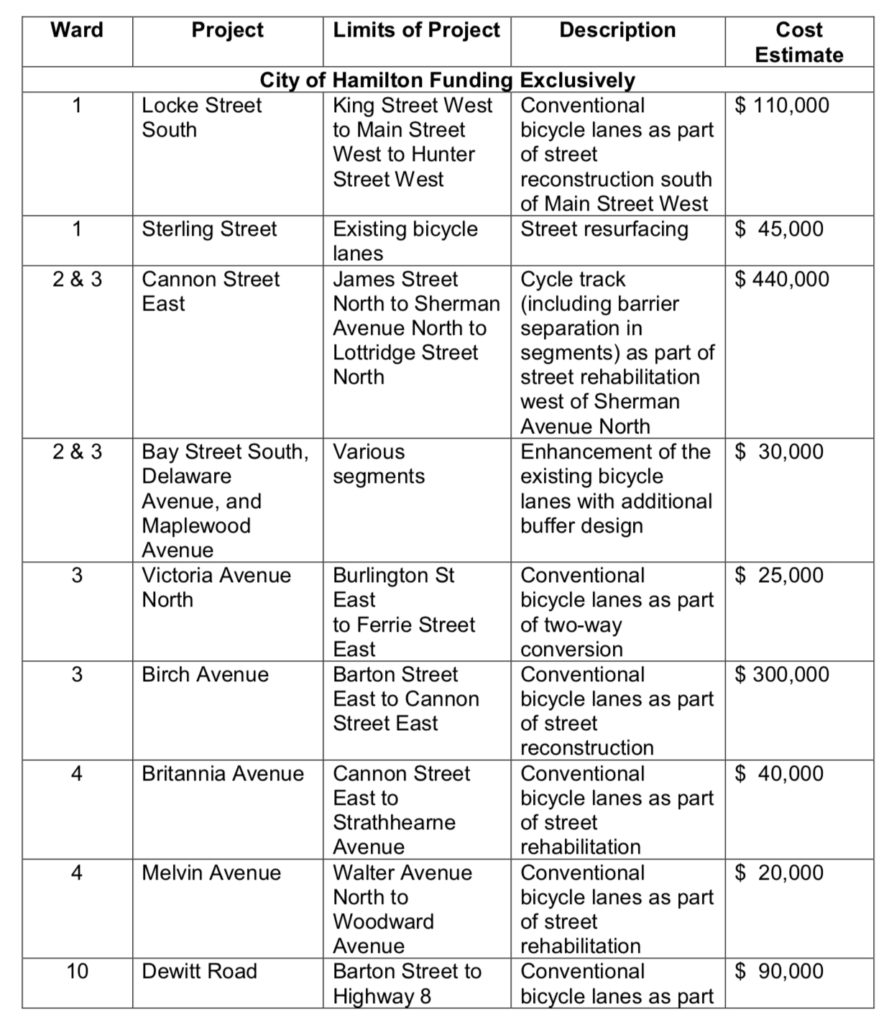 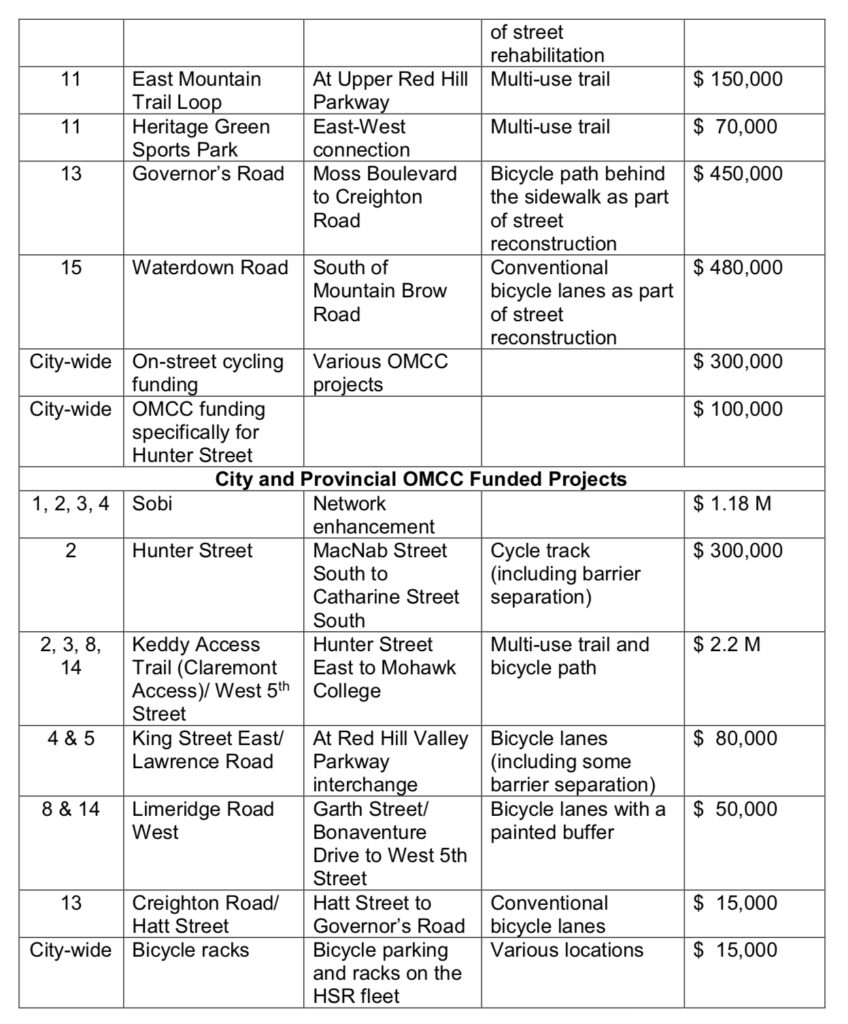 Celebrate Cycling at our AGM!

What do our members think about cycling advocacy in Hamilton? Results from our recent workshop

We recently hosted an advocacy workshop as part of our January monthly meeting. Thirteen of our members attended and participated in a guided activity and discussion about cycling advocacy in Hamilton. After a brief discussion about “what advocacy is”, participants separated into small groups of 2-3 people and filled out…